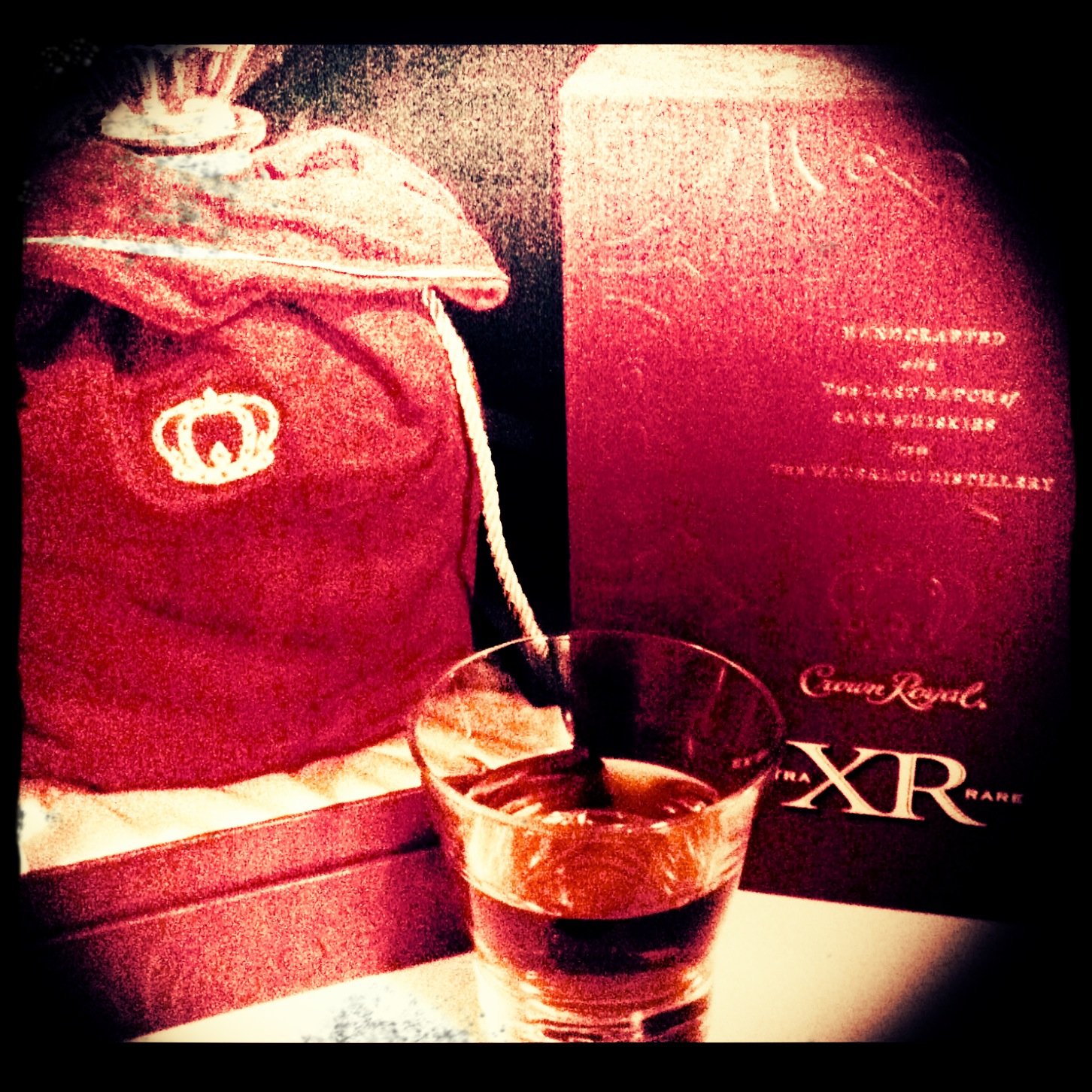 I walked up to a woman I know today and asked her how her husband (a customer of mine at my part time bank job) is doing.  She looked at me and said “He is dead.”  He was quite a comedian, and a morbid comic at that, so initially I thought she was joking with me.  I half expected him to jump out from around the corner and laugh at me, but alas he will not be popping around my corner anymore.  So tonight I will be having a toast to an extra rare man.

I was a little surprised as the tears began to flow onto my cheeks as I heard her begin to tell his story.  At 68 years old, he died peacefully after 30 years of marriage.  I have known them both for many years, but had really become close to him since he had a major health scare a couple of years ago.  He was always the bearer of the strangest most horrifying news, and was the chicken critic for every restaurant in town.

I once promised him I would make him some “REAL” cornbread and he never let me forget it.  Initially it was my intention to bake him some, but over time it became more fun to listen to him give me grief about it. And give me grief, he did!  I would frequently be taking care of another customer, hear a knocking around the corner, and I would see him poke his face around before ducking back into hiding.  Once he grew tired of that game, he would come out and tell my customers that I can’t count money, so they had better be careful with me.  We had a great friendship going, and I would often find after he left that he had snuck a treat onto my desk.

I had been worried about him for a while now, as the visits I cherished became less frequent.  However, when I called to check on him he said “is this that girl who can’t count money” and I knew all was well.  He made his last visit to the branch a few weeks ago, and I heard that he had taken a mean fall but was still full of fight.  Since I missed his visit, I got a get well card (although I did play it safe instead of buying one to suit our strange friendship).  Inside the card, I drew a pan of cornbread and told him to scratch and sniff.  I guess once I had made him some cornbread, he had nothing left to say to me and he was gone shortly thereafter.

This is a reminder to me, that these customers are the reason I love what I do.  I have many special visitors when I am at the bank, and they are there when my world gets wonky.  I often look at my job as a vacation, and people like this are the reason why.  They keep me laughing when I am scared, complement my smile when I am blue, and make me feel loved when all I see are shortcomings.  Often they remind me of specific loved ones, but I have never, until now, considered them my loved ones.  I will not soon forget to let each one of these special people know how much I cherish my friendships with them.  I will be reminded anytime I hear someone accidentally knock on the wall next to my desk as I imagine Mr. Taylor playing “peek-a-boo” with Peter as he knocks on the gates of Heaven and then ducks behind them.  Word to the wise, Peter, he can go on forever!

Yay for me! My Shield